Chet has been in the AV industry in some form since his college days when he was the sound engineer and stage manager of Ohio University’s Memorial Auditorium. His professional career took him to Disney where he worked first as an audio tech at Pleasure Island, then as the tech manager of Animal Kingdom’s opening crew. After, as he says, “the pixie dust wore off”, he found himself in Integration where he’s spent the past 20 years building an impressive reputation of not only being extremely knowledgeable, but also easy to work with and an all-around great guy. 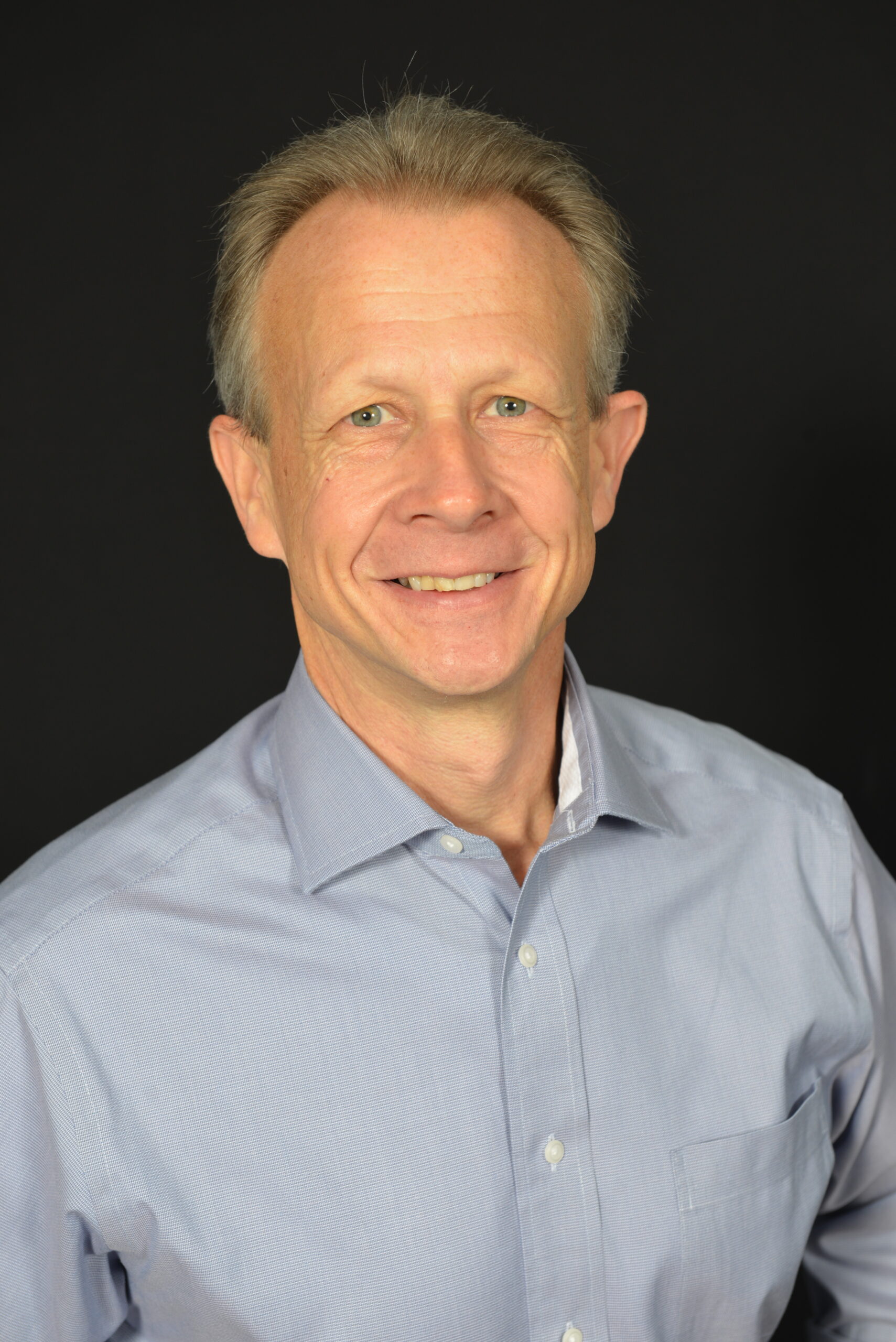